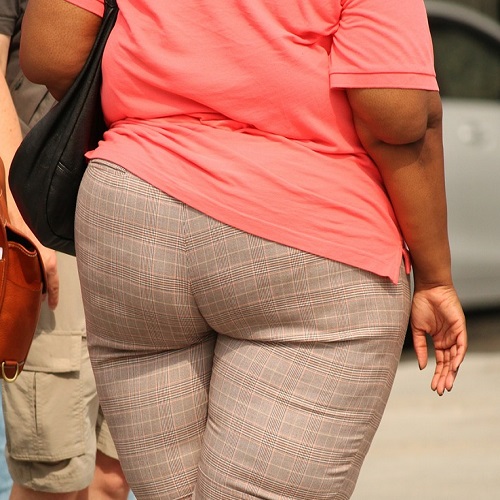 Diabetes and fatty liver were not thought to be connected until Italian medical researchers described the reversal of diabetes patients who underwent gastric bypass surgery. After major got surgery patients are unable to eat and now they thought that through a drip. In this case they were drip fed a total of 1800 calories a day for six days. After the first week most of them have lost about 6 kg but what was the most startling result was the fact that they glucose tolerance level was normal.

This weight loss and subsequent reversal of diabetes was not a result of the surgery because it occurred before they started eating and utilising the new got. The doctors concluded that there diabetes had reversed because they were unable to eat and the drip was less calories than they would normally having in the day prior to surgery.

The weight loss was accompanied by loss of fat from the liver, and the study is the why this happened was taken up by Prof Roy Taylor from Newcastle University. His objective was to examine the effect of sudden weight loss on the blood glucose levels and the fat in the liver of 11 people with an existing type II diabetes condition.

He carried out there is blood test and MRI scans to look at the liver and pancreas. They were then placed on a strict 600 calorie liquid diet for eight weeks. The same thing occurred as in the Italian study within a week the glucose levels had returned to normal and this was accompanied by a reduction of fat in the liver. Although it didn’t happen in the first week gradually the amount of fat in the pancreas also reduced.

Definite Proof that diabetes and fatty liver are connected

At the end of the eight-week study the pancreas was producing insulin normally, but more remarkably the liver was no longer resistant to the effect of insulin. When both of these changes occurred the people in the Newcastle study no longer had diabetes because there insulin in sensitivity was reduced and insulin production was now normal. The really startling result of this experiment was the fact that type II diabetes is directly related to the amount of fat in the liver and in the pancreas and a reduction in calories would reverse the disease.

This research obviously gave great hope to hundreds of diabetes sufferers, diabetes type II was no longer a life sentence. What it did prove that weight loss alone could  reverse diabetes it was not necessary to have bariatric surgery. That evidence was sufficient for Leo. He did not want to lose weight by drastically reducing his calories as he realized that in the long term this was not sustainable. But what it did do was give him hope that he fee effectively reduces weight he would be able to effectively reverses diabetes!.

What was so exciting about this research was that although it was only conducted with 11 people which is not exactly enough to be a statistical study 77 more people who had reversed their diabetes contacted Prof Taylor. The reversal of diabetes was considered to to have been successful in 61% of cases over all, and it was more successful in those that have been recently diagnosed with diabetes and those who had lost the most amount of weight.

Prof Taylor’s research was followed up in the US, but in this study the results were not as remarkable because the diabetic lost less weight and fewer subjects reverse their diabetes, however they were not placed on a strict very low calorie diet. Further research is necessary to establish how many people as a percentage can reverse their diabetes and also for how long. Having said that Leo is just starting his six-year the big diabetes free.

Of course as Leo ages it is possible that he will become a diabetic again! But even if this occurs he will have had some good years without any diabetic medication. In my view this result was so startling that there should be a revision of the treatment of diabetes which will mean that newly diagnosed diabetics were given counselling and diet advice. In the long term as diabetes is becoming a global epidemic this has to be a cheaper option than supplying medication for decades. It is a fact that diabetic medicine is not expensive but treating the complications of diabetes such as diabetic retinopathy, loss of limbs, kidney disease and other serious organ damage cannot be cheap either on the resources of the health system or other people concerned.