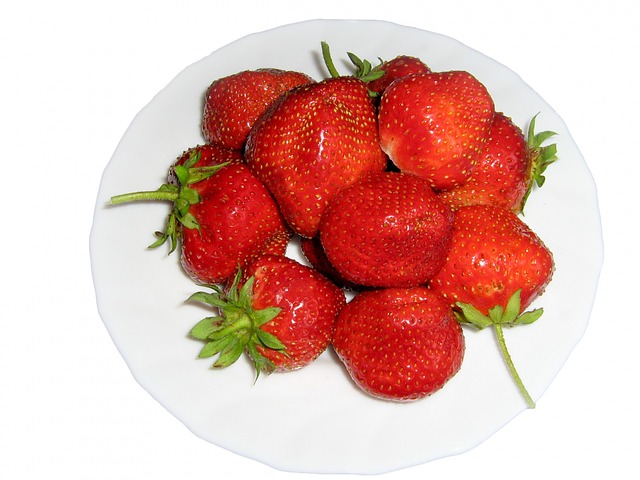 How did you feel after breakfast this morning? How did you feel after breakfast yesterday or after lunch? The food that you eat will have a direct influence on how you feel. You may have felt alert or energetic or lethargic or bloated but, however, he felt will have been a result of the food you ate. It may well be that you have Food Sensitivity, Allergy or Food Intolerance.

Food affects the way we feel but it also affects how we function physically and emotionally. It determines how much concentration we have, it determines how happy we are or how bad tempered we are.

To maintain peak performance, it’s necessary to make sure that all the nutrients in our food get from our digestive system and into our bloodstream. That may be stating the obvious but it seems that for a growing number of people this doesn’t happen. 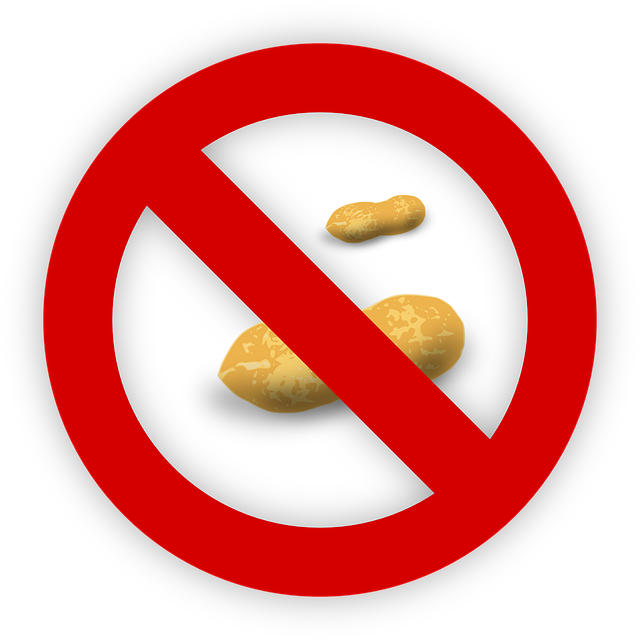 What is an allergy?

An allergy is merely an abnormal response to a normal substance. This can be food or it can be an external substance such as pollen or pet dander. When the substance you are allergic to enters your body your immune system has to react. It produces large quantities of sensitising antibodies which immediately attach themselves to cell membranes. This causes them to erupt and release a number of chemicals and toxins including histamine and leukotrienes. Not surprisingly this causes a great deal of havoc the nasal and sinus cavities block up, the vessels delete there may be sneezing, runny noses, watery eyes, a rash on the skin and muscle spasms. The severity and the type of response depend on the area of the body affected in severe cases it may be accompanied by diarrhoea or vomiting, migraine and restricted breathing.

What are Food allergies?

Food allergies are in fact extremely rare because exposure to the food you are allergic to can have serious and life-threatening consequences. Some of the worst allergies are peanuts or seafood in these cases even the tiniest amounts means that emergency medical treatment is required. Some food additives, strawberries and eggs can trigger some very nasty symptoms.

Large amounts of histamines are produced, very often the throat and tongue swelled up which makes it harder for the oxygen to get to the lungs which often results in chest pain. Blood vessels dilate and fluids are lost from your blood which causes an immediate fall in blood pressure. When the toxins hit the system they usually cause your breathing tubes to go into spasm which causes asthma -like suffocation. The body goes into immediate shock known as anaphylactic shock. It’s usually treated by an immediate shot of adrenaline which opens up the airways and allows the sufferer to breathe. In many cases, people have these allergies carry adrenaline with them at all times. Less threatening reactions to food allergies may be a migraine, asthma, a rash, or vomiting and diarrhoea.

Food intolerances occur when someone has lost the ability to digest a particular food because of an enzyme deficiency one of the most common examples is lactic intolerance. This occurs when the sufferer does not produce the enzyme lactase which is needed to digest the natural sugar lactose in milk. The best treatment is usually to avoid the particular food product however sometimes when you do not know what you are eating you can have lactase tablets.

food sensitivities would appear to be on the increase. Although people say they are allergic to food it is more likely that they are suffering from a food sensitivity because reactions are linked primarily to the digested system. Modern research indicates that the immune system may also be involved even though the symptoms are nowhere near as severe as anaphylactic shock. There are a growing number of allergy specialists who think that weight loss, some forms of arthritis and loss of energy are linked to food sensitivities.

A growing number of allergy specialists think that food sensitivity is not an allergy but indigestion and if you eat food indigestible quantities you are not likely to get the reaction. If this theory is correct and there are a lot of people who think they have food sensitivities but they don’t.

It is unlikely that food sensitivity has only one trigger some of the possible triggers are listed below.

an imbalance of good bacteria in your gut

an inability to diagnosis protein fully

over exposure to potential allergens

too few vitamins and minerals

It makes sense that if you have a restricted diet with very little variety then it is possible that you are not getting enough vitamins minerals and other route nutrients to help in the manufacture of enzymes and natural antihistamines. In many cases, too much dairy or wheat-based products can cause this.

Alkalising vegetables and fruit are very important for strengthening the immune system to resist allergens and there’s plenty of medical evidence to indicate that by increasing the amount of these foods will reduce adverse reactions to foods. Acid forming foods such as meat and alcohol are far more difficult for the body to do digest and this in itself increases the risk partially digested proteins going into the bloodstream, in general, improving digestion, healing a leaky gut and boosting immunity are three very important ways to relieve symptoms. Diabetics have enough to cope with without having to deal with food allergies as well. A properly nourished person with a strong immunity should be well able to deal with potential allergens, but if you have a very stressful life or you miss meals you’re not digesting proteins properly or not getting enough sleep then you are more likely to suffer from food intolerances and someone who takes care of themselves.