Is fasting good for diabetes type 2? 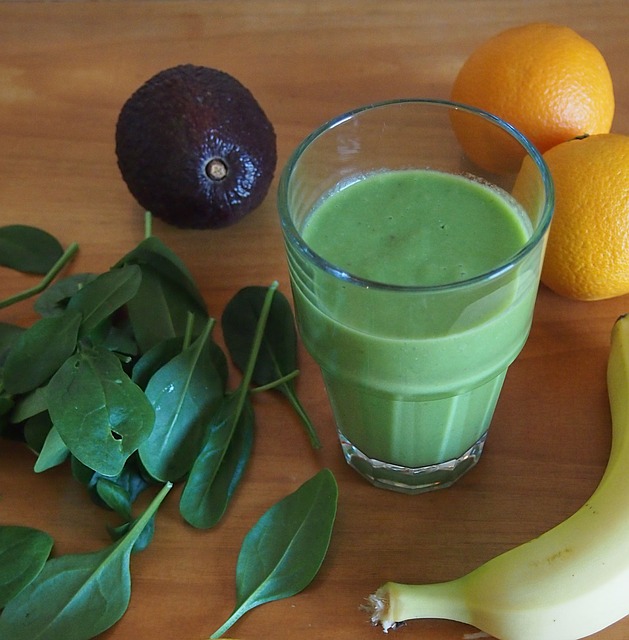 You may wonder why I’m talking about fasting and Laron mice when the question is “Is fasting good for diabetes type 2?” To understand the answer to this, it is necessary to understand why Laron mice are different from any other common garden mouse. Medical research has been looking at the effect of fasting on mice since the 40s and even in that decade scientists knew that fasted mice lived longer than the control group. You may think there’s nothing surprising there religious fasters tend to be long-lived, and in that you may be right, but the interesting thing is that mice who had their calories severely restricted were often physically stunted. However, mice who were deprived of food, in other words, fasted tended to live twice as long as normal mice. These mice became known as Laron mice and they lived for over four years and you probably don’t know the life expectancy of a mouse, but it’s about two years so in human terms it would be the equivalent dying at the age of 1 75 or so.

What is interesting about these mice above and beyond the fact that they live longer is the fact that they don’t tend to die of a disease. They just die of old age there is no other discernible cause. These mice have been genetically engineered so their bodies can’t use a specific hormone called IGF-1. This is a growth promoting hormone which keeps yourself on the go all the time. Although we all need it as we grow we need less of it as we age. In fact, if we stop growing this hormone tends to accelerate disease. To imagine this, it’s like driving a car flat-out with your foot down right to the floor for weeks with no break. You don’t have regular checkups in the garage and you don’t take time out to change parts. Any vehicle and our bodies are only that would break down eventually.

Prof Volter discovered similar disorders in humans in Ecuador. These people are not the only people to suffer from Laron syndrome in the world to suffer from this, but all of them are of Jewish descent. They grow to a height of about 3 foot six if they do not have the growth hormone IGF-1. injections before puberty. Not everybody in the community has this defect. To investigate what happens as a cellular level in response to IGF-1, the researchers washed cells taken from both the Laron subjects and the rest of the tribe without mutation, with Laron serum.

The cells which were washed in Laron serum had fewer DNA breaks, this would strongly suggest when theIGF-1 was absent there is a protection against oxidation in the cells and it is this oxidation that causes degeneration and disease. The protection disappeared when IGF1 was artificially added to the Laron serum.

Unfortunately, this does not mean that anyone with an IGF-1. deficiency lives to a spectacularly old age. Alcoholism is high in the tribe and also accidents. Those that do live into their 80s perhaps have learned to enjoy life more. They can smoke and eat a high calorie diet and get super obese and still be immune from diabetes and cancer. It will take more time for those people to be persuaded by education to take on a healthy lifestyle and be able to see how long they can actually live for.

There is evidence that periodic fasting seriously makes a difference to both health and Longevity. Fasting also seems to flick a switch on a number of repair genes. This is likely to be because when you embark on a fast your body goes into immediate shock. Your brain sends out frantic signals to say that you are hungry and if you ignore these signals what can the brain do? The body immediately goes into starvation mode, thinking it has to deal with long-term starvation. In the past but we were hunters and gatherers this situation would have happened quite normally and very frequently. The body doesn’t have to do this normally today because there is plenty of food for everyone.

What is interesting is when the body is in repair mode it may occur because body have to decide what is the best way to expend energy. Under normal circumstances we have enough to eat, the body is only interested, in growth, sex and reproducing. When you fast the boy starts a process of autophagy, this means literally “self-eat “. The body breaks down the old cells and replaces them with new ones. This happens frequently naturally no sign your body is older than seven years. However, it is known that certain types of cancer are caused by the failure of the body to regenerate new cells. When a cell is past its sell by date, it is more likely to mutate naturally and cause cancer.

Is fasting good for diabetes type 2?

So, in conclusion, fasting is good for most overweight diabetics. That doesn’t mean that embarking on a five-day fast. No fat should be undertaken without medical supervision and tomorrow we will investigate the safe way to fast for diabetics as a way of curing diabetes

Growth Hormone Receptor Deficiency Is Associated with a Major Reduction in Pro-Aging Signaling, Cancer, and Diabetes in Humans