Why You Should Manage Your Diabetes.

It is estimated that 11.6% of deaths between the age of 20 and 75 are attributable to diabetes.That is over one in ten of the total deaths, and that figure can only rise as we have higher rates of diabetes.

There are many decisions that you have to make as a diabetic. You have to decide whether you want to manage your diabetes or attempt to cure your diabetes. Diabetes and detoxification are not usually mentioned in the same sentence but actually they can be. Diabetic medications such as Metformin will control your blood sugar levels, but it will not control the relentless progression of the disease. Diabetes itself rarely kills you, but the complications which include kidney failure, high blood pressure, heart attacks, strokes, blindness as well as neurological problems can kill you, but worse still they create havoc in your body whilst you are still alive. 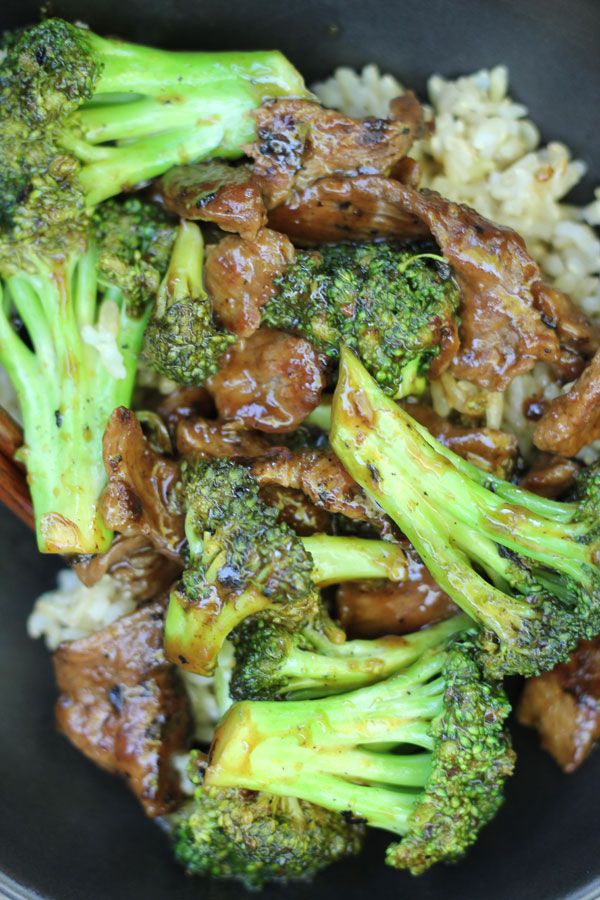 Important work conducted by Prof Taylor in Newcastle proved that restricting your diet to less than 700 calories a day would reverse type 2 diabetes when the patients had diabetes for less than four years. If you have had diabetes for longer it may not be possible to reverse it in all cases even though losing weight was the only thing necessary.

Dr. Taylor’s research indicated that a consistent reduction in calories over an eight week period “woke up” the insulin-producing cells. Coincidentally this happened at the same time as the fat content in the pancreas decreased shown for the first time a link between fatty acids and insulin production. Previous research had already shown that the presence of That in the pancreas would slow down insulin release but by removing the insulin levels were allowed to normalize naturally.

Before you say that this could not work for you professors Taylor’s research indicated it worked for all diabetics type 2 who had had diabetes for less than four years. The only exceptions were people who were said to have type II diabetes but, in fact, didn’t the examples are given below

Diabetes occurring after several attacks of pancreatitis is likely to be due to direct damage to the pancreas this is called pancreatic diabetes and not type II diabetes.

When naturally slim people are diagnosed with diabetes in their teens and twenties, with a very strong family history of diabetes, they may have a genetic form of diabetes called “monogenic diabetes”

The third condition which is called type II diabetes is now known to be slow onset type I diabetes. These people generally need to have insulin injections within a few years of diagnosis.

Interestingly enough the research also concluded that everyone has a personal threshold of fat in the pancreas some people were diabetic even though their BMI or body mass index was regarded as normal. So everyone can benefit from this, however, it is not a quick fix eight-week diet and diabetes is reversed and let’s go on and eat what we want. If you have that view it is better off you don’t even start trying to reverse your diabetes. It is reversed and will probably stay reversed while you can maintain a reduction in calories and a minimal amount of exercise. There are absolutely no guarantees that your diabetes won’t return.
Even though Leo has been free from diabetes for nearly 5 years now he is 68 and as he ages it is possible that his activity will lessen and he will become diabetic again. It is his philosophy and mine that even if this is the case he will have had five years without diabetic complications which can reduce his lifespan.
I don’t want anyone to be under any illusions here it is possible to cure diabetes. However, it is a difficult decision to make because at certain times it means a huge amount of what most people call willpower. I am more convinced it should be called won’t power. It means when we get to Christmas that there will be no processed sweets or deserts in our house Christmas or not. There will be no Christmas pudding and there will be no Christmas cake.
So if you make the decision to cure your diabetes your initial calorie reduction is designed to mimic the sudden reduction of calorie intake that occurs after bariatric surgery. When you have gastric bypass surgery there is only so many calories you can ingest. The reason this was done by Prof Taylor that way was because it had already been proven in Italy that diabetics who underwent bariatric surgery or gastric bypass nearly always had normal insulin levels at a later date.

This means that a substantial risk reduction happen has to happen very quickly. So whilst you might not think about having a detoxification diet it may be worth considering to achieve the goals you need to achieve. If fat is stored inside the liver and pancreas when the body has to rely on its own stores of fat this is where it burns the fat from. So by forcing your body to use its own fat store you can force a reversal in your diabetes.

Different approaches suit different people best and tomorrow we will go into great detail about detoxification and also fasting for diabetics. Not everybody has to have this very dramatic approach, although Leo tried it, he found that he felt sick and dizzy when he fasted. His body was best suited to eat little and often. Every diabetic is different and it is a case of trial and error to work out what will work best for you.
It is the sustainability of weight loss which is important in his case he lost weight steadily over about eight or nine months. He has managed to keep this weight off long-term at least five years now but every single day he has to restrict his eating. I as the chef have found a way of using alternate carbohydrates which he can eat, maybe not every day, but enough for him to feel satiated. Having said that, some people prefer a liquid diet approach.
The important thing to realize is that you will be introduced to your new friend, hunger, to maintain the reversal of diabetes you will be aware of hunger every day. Hunger actually symbolizes success it is not a trigger to eat.

Most people have to decrease their food by about 50%. Leo also drank beer, and although he refused to give up alcohol he did make a concession to stop drinking beer and drank red wine. Although your diabetic nurse will never tell you this, red wine actually reduces your blood sugar! He certainly didn’t drink every day maybe once a week.

He found it was easier to use smaller plates. I had an interest in nutrition and I already realized that it can take your body 20 minutes to realize that it’s full. So it’s very important to chew your food very well and eat slowly. We both ate together at the table and spoke about the day whilst eating which meant we had to put our forks down. It made a great deal of difference because you cannot overeat that way. If you bolt your food down you may have eaten 20% or even more of the food that you needed you don’t realize it because you haven’t slowly enough. Another tip you can use is have a pint of water or a large cup of black coffee or green tea if you are hungry this will slow down your eating for a while because you have weight in your stomach.