Why Detoxifying is very Important for Diabetics 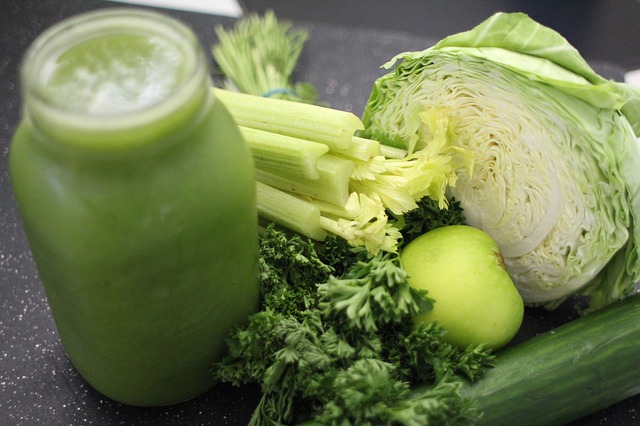 There are a lot of myths about diabetes and detoxification, about each one individually and also whether it is safe for type 2 diabetics to detoxify. Detoxification does not mean checking into an expensive clinic for rehab, a detox in the diet sense is a temporary eating plan diet plan to cleanse the body of any toxic substances, such as fat in the liver and pancreas, chemicals, pollutants, food additives or pesticides or even just junk food that is very low on nutrients.Detoxifying is very Important for Diabetics so that their systems are not overloaded.

You may have been put off the idea of detoxification because you believe that your body can do it quite naturally. The truth here is that no one really knows in today’s world about the long-term effects of the pollutants in our modern day atmosphere. That doesn’t mean that this is an argument for detoxification. I will be putting forward the arguments for and against in this article. I am not trying to persuade you one way or another, but I am trying to give you all the facts so that making your choice will be easier.

Since biblical times fasting has been associated with Saints and the journey towards enlightenment, it heightens the senses, improves memory, increases the attention span and heightens your intellectual capacity. On a practical level both fasting and detoxification helps to temporarily take the strain off any digestive overload in our bodies. Unfortunately, it’s a bit like painting the Forth Bridge in Scotland want to get the end of it you have to start again at the beginning.

The benefits of fasting and detoxification are short lived. It can’t prevent further exposure to excessive fats or pollutants or chemicals or whatever you’re putting in your system but it does offer a level of protection because if it is done regularly it can stop excessive buildup of toxins in the system. It also has other temporary benefits it can make you feel more energetic, kickstart a weight loss regime or it can boost your way through a diet plateau.

There are different detox regimens, some involves fasting and taking in water for days or even weeks, this is not recommended for diabetics at all. Other detoxification diets involves cutting out meat, caffeine and dairy products for several weeks. Some are liquid diets in the form of meal replacements plus a ration of steamed green vegetables a day.

The reality of detoxification is that they involve a certain amount of discomfort and/or deprivation, even though they say they don’t. Some granted are more harsh than others detoxification that include enemas and bathing in Epsom salts, and uses herbal teas as a natural laxative is going to be tougher than going on a liquid replacement diet even though it may have less calories.

The reality is there is little new in detox plans. The only differences how they are sold to you. Do you remember Beyoncé, and her Master cleanse, she needed to lose weight fast for her role in Dreamgirls. The complete diet consisted of drinking 2 Litres each day of filtered water, lemon juice, real maple syrup and cayenne pepper. It also included a certain amount of laxative tea.

Did it work? Of course it did it provided just enough calories in the form of pure sugar i.e. the maple syrup to allow you to function at minimum levels. There is some evidence that cayenne pepper increases your metabolism rate I often add it to green tea.

Why our world is so toxic
Every day our system needs to expel the byproducts digestion and metabolism, dead cells and other waste. In an ideal world this would happen naturally and automatically but unfortunately today we are not living in an ideal world. A few years ago I studied psychology and I became interested in how humans had involved over time unfortunately there is a large amount of depressing evidence that although we have been around the last 40,000 years unfortunately we haven’t advanced all that much. Certainly asking, lymphatic systems, lungs, liver, kidneys and gut haven’t changed.

Although you probably think that our ancestors the hunters and gatherers were malnourished there is a lot of evidence that that’s very far from the truth. The remaining hunter gatherer tribes in Africa in Tanzania and Namibia as well as those in New Guinea and South America will indicate that actually able very healthy, healthier than we were.

Now we have to look at why that is the case because seen that although they have no shops, supermarkets fuel or petroleum products they also will without cholesterol problems, high blood pressure they had no angina no diabetes and no anemia and more incredibly they had no sudden deaths associated with illnesses. That meant that barring accidents they died happy and healthy and old! 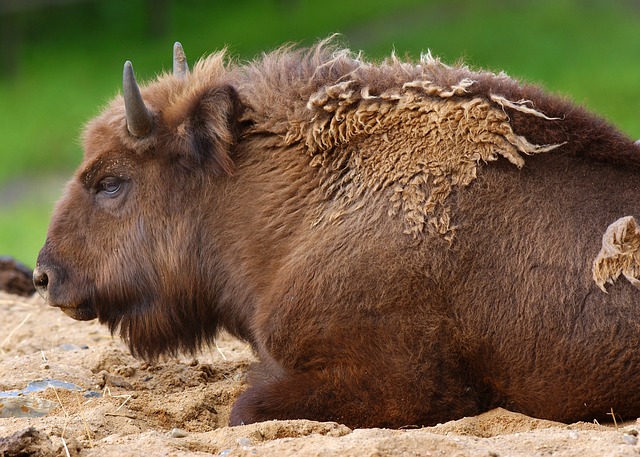 Anatomically we are the same inside but we have now introduced masses of synthetic chemicals, cleaners pollutants such as pesticides into our system and environment. Insecticides work in a similar way to know guess and they can attack the nervous system. What is more serious is that they can build up in cows milk, meat cheese and human breast milk. Herbicides can be absorbed right into the plant and simply washing plant does not remove them.

Since the 1950s there’s been a lot of scientists question the use of these additives. Some samples have shown that bread potatoes and milk and at least half of all fruit and vegetables contain some form of contamination well beyond government guidelines. Unfortunately we don’t really know what long-term exposure does to our bodies and also there are others chemical cleaners, food colourings, aerosol vapours, hydrogenated fats and artificial hormones to say nothing of the overuse of antibiotics.

Whether you want to consider the detoxification plans. Tomorrow we will examine these plans and what they offer.